FLRY wire is a single core cable designed for automotive applications. This wire uses PVC insulation to provide a very thin coating. The conductor consists of several strands. According to the symmetry of the stranded wire, the cable is divided into FLRY-A and FLRY-B.

Low voltage wires for automobiles. It is used for starting, charging, lighting, signal and instrument panel circuits of motorcycles and other motor vehicles.

Flry cable has two variants, depending on the conductor structure: it has regular stranded FLRY-A. The construction of the cable makes it harder. Because the irregularly twisted FLRY-B is made of thinner single wires, the cable is more flexible and the minimum bending radius is shorter.

Mainly, many European and American countries will ask about the German standard FLRY cable. 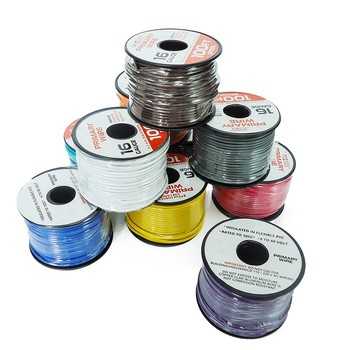 The Japanese standard has three main cable specifications: AV, AVS and avss The main difference between these three kinds of cables lies in the different insulation thickness. Even if the cross section is the same, the final outer diameter of the cable is different.

When using cables, we should pay attention to the required specifications. Among these three specifications, AVSS has the smallest insulation thickness, followed by AVS, and AV has the largest thickness.

Japanese standards are generally used in Southeast Asia. For example, Vietnam, Cambodia and other places. 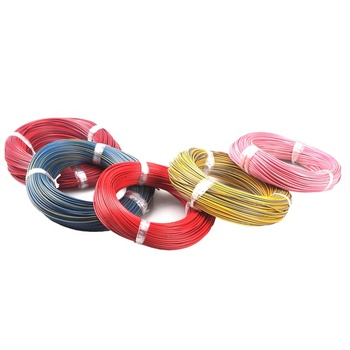 Different places use different standards. These three specifications can become a unified standard, which means that their requirements are often higher than other regulations. If they can become the standard, their quality must be higher than that of other cables. Then the cars and motorcycles produced must be of high quality and high standard.